Chick-fil-A generates over 10x more revenue per store than the national average for fast food restaurants, and more than 3x that of its nearest competitor, making it by far the most profitable fast food restaurant chain in the US, per store. Yet, they also spend less on advertising than any of the other major fast food chains. How is that possible?

We had the privilege of hosting David Salyers at our recent Innovation Lab in Atlanta. David was the “pioneer” of Chick-fil-A and its foremost “culture warrior.” David spent 37 years as one of the only two marketing executives at Chick-fil-A. Yes, that means he led the development of the “cow campaign.” 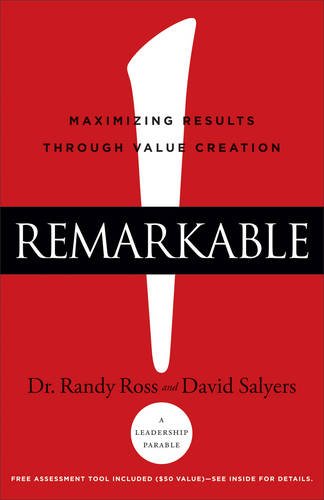