Engagement & Leadership for the Digital Landscape

Join 30 executive leaders from larger churches, along with exclusive access to some of the best thought leaders in ministry and business, to dive into the most pressing topics around innovation and engagement.

This event is curated intentionally around connection and innovation. We not only want you to learn from the best thought leaders, but also to have a chance to work through ideas with peers from similar sized churches.

This event is for church executive leaders and leadership teams who are looking to learn from top executive leaders in the space and alongside other church leadership. The Washington Regional Summit has been curated intentionally around connection and innovation. We not only want you to learn from the best thought leaders, but also to have a chance to work through ideas with peers from similar sized churches.
I'm interested in this event. 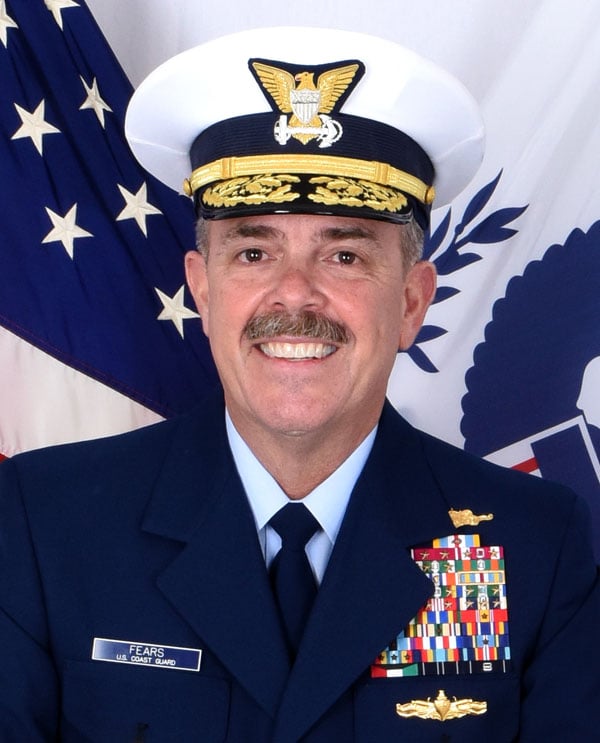 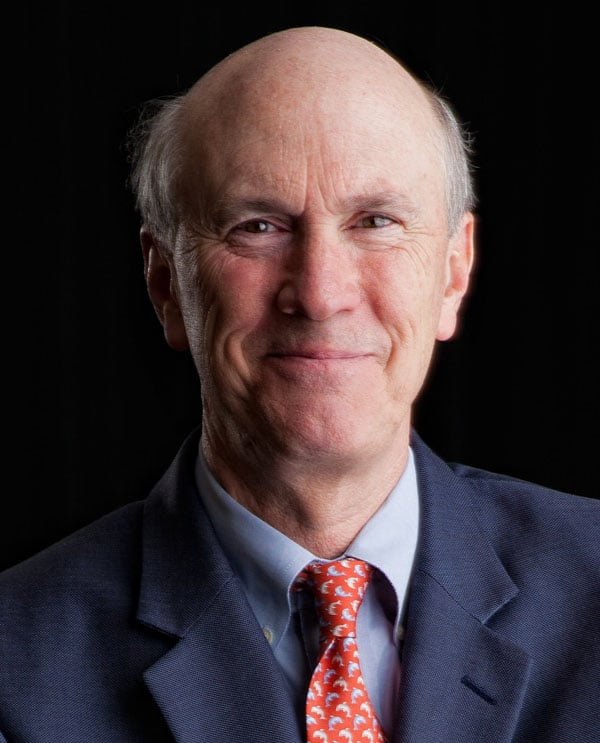 Frank is known as a leader responsible for transforming the brick and mortar retail model through the digital platform. He served as Chairman and CEO of The Home Depot from January 2007 through November 2014, and then as chairman through January 2015. Frank joined The Home Depot in 2002 as Executive Vice President, Business Development and Corporate Operations. Frank previously served as deputy secretary for the U.S. Department of Energy. Prior to that, he served in a variety of executive roles at General Electric, including Senior Vice President, Corporate Business Development. Frank serves on the board of directors for the Georgia Aquarium, Procter & Gamble, Macy’s and is currently serving as chairman of the Delta Air Lines board. 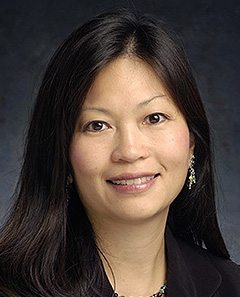 Vivienne is a co-founder for Crossroads Church in Cincinnati, Ohio (www.crossroads.net) and after spending 25+ years as a Marketing expert in corporate America, she came on staff and joined the Leadership Team for her church. She is Director of ReachOut and the Studio which is an internal agency that includes Marketing, Design, Analytics/Research, Digital Products) and Leadership Development.  Vivienne is an American-born Chinese, married 30 years to Jim Bechtold, and mother of three adult children.

Mark Batterson serves as lead pastor of National Community Church in Washington, DC. One church with multiple locations. NCC is focused on reaching emerging generations and meets in theaters throughout the DC metro area. NCC also owns and operates Ebenezers Coffeehouse, The Miracle Theatre, as well as the DC Dream Center. NCC is also redeveloping a city block located at the intersection of the Capitol Hill, Navy Yard, and Riverfront neighborhoods. The Capital Turnaround will be a mixed-use space, including event venue, child development center, marketplace, and co-working space. Mark holds a Doctor of Ministry degree from Regent University and is the New York Times best-selling author of 19 books. 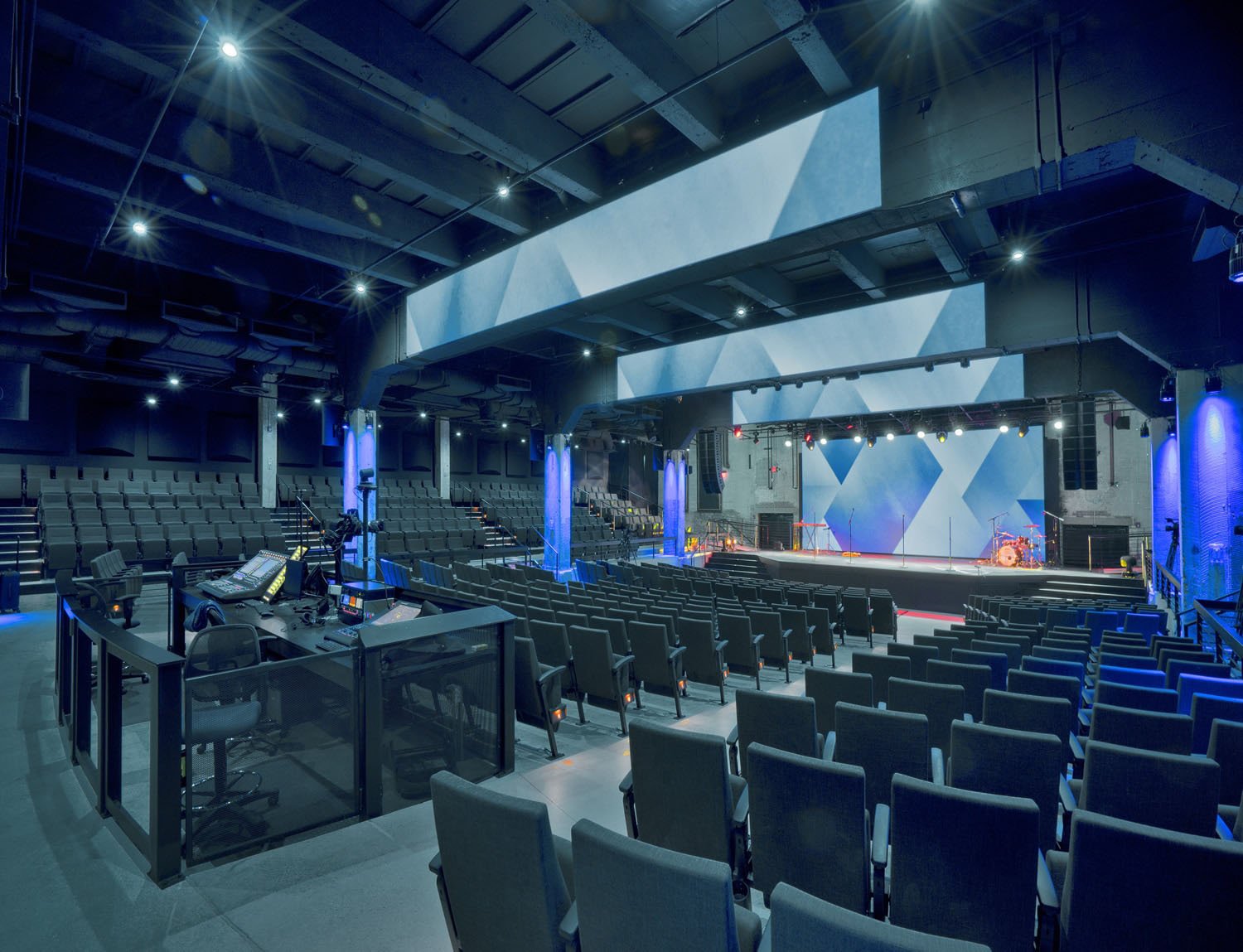 Interested in joining our next regional event?
Fill out this form to receive more information